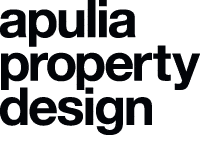 Casa Cinera breaks away from traditional aesthetics. It’s a home design that go beyond “standard” ideas and instead pursue projects inspired by layout, location, and function. Frank Lloyd Wright’s mentor, Louis Sullivan famously stated that, “Form follows function”. This idea is expressed by Modernisms’ tendency to have land or the function of a project dictate much of the design ideas. For example, Wright was famous for building with the land – his residential homes almost always relied on the lot to determine how the building was to be laid out. Wright believed that a building should be “one with the land” and not simply plopped down on top of it. Modernist architecture takes inspiration from the project itself – if the project is meant to showcase something, house something particular, or be occupied by a particular person, Modern architecture’s aim is to design for each unique situation and to be inspired by its purpose.
Casa Cinera is free of clutter and unnecessary elements. The goals of the project are clarified at the start, and only the features that are required are included in the design. Residential homes are often stripped down to showcase the architectural design of the home – the focus will be on the space itself, rather than on any decor or details not relevant to the overall design. Homeowners following a Modern aesthetic believe strongly in the idea of “Less is More”! Modern tastes enjoy simplicity and clarity. Homes will be clean, functional, and simple. There are varying degrees of Modernism – some will opt for the strict design sense of true Minimalism, while others prefer to incorporate the minimalist aesthetics of Modernism in conjunction with their own personal style. Choosing your own design elements in the way of colours, textures, and interesting furnishings will help create a more unique Modern style.
Rather than concealing the nature of the home, Modern style wants the viewer to see the inner-workings and the true nature of the project. Materials are shown in the natural form and are showcased. Nothing is hidden or altered to look like something else. Structural elements are revealed to show the structure and supports. Exposed beams, open floor plans, and structural elements are exposed to the viewer. The idea of a sense of “Truth” is present in the home, where all materials and architectural elements are bare and revealed honestly.
We love lines; in many Modern designs, you will find strong linear elements and bold horizontal and vertical features. Beams, posts, cutouts, windows, staircases, fireplaces, roof lines, and other structural elements all assist the architect in creating a linear-inspired space. This focus is much more prominent in Modern design and is less important in other, more traditional, building styles. Lines of Modern architecture tend to be straight and angled rather than curved, however organic lines can sneak their way into Modern home design.
Instead of opting for the traditional triangular-based or craftsman style roof lines, Modern architecture dares to push the envelope on roof design. Homes might have multiple roof lines at different levels, showing off the complexity of the overall design and the uncommon silhouette of the structure. Varying lines and elongated vaulted ceilings, as well as interesting overhangs or unusual linear elements are mixed to create a a more unique statement. This focus on the exterior design in one of the highlighting feature of Modern design. The house exists as more than simply a home – it is an artistic and sculptural statement.
Many mid-century homes use windows extensively to bring in light. These homes often feature floor-to-ceiling windows and lots of sliding doors. They may also include “clerestory” windows that are set high in the walls of a home to let in light while preserving privacy.
Most include an open living/dining/kitchen area, often accented with a fireplace as a kind of gathering point.Mid-century homes played with their use of space, with floors divided on split levels or through “sunken” spaces designed for conversation or lounging.Prominent features of modern architecture include open interior floor plans with fewer walls. Instead of interior walls functioning as support walls, they serve more as room dividers or for appearance. In many homes, “pony walls” extend from the floor to just below the ceiling, separating rooms while allowing them to share light. Multiple rooms open onto a large patio or atrium, designed to extend square footage and blur distinctions between the indoors and outdoors.exterior building materials of glass and steel. Modern architecture almost always incorporates the topography of the land it is built on within the home’s design. An excellent example of this is Fallingwater. Other designs seamlessly connect the interior with the exterior through glass walls. 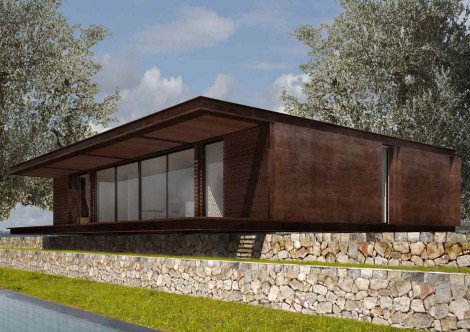 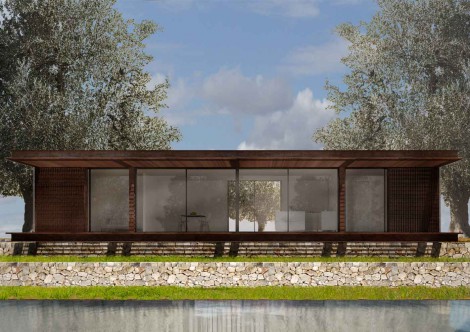 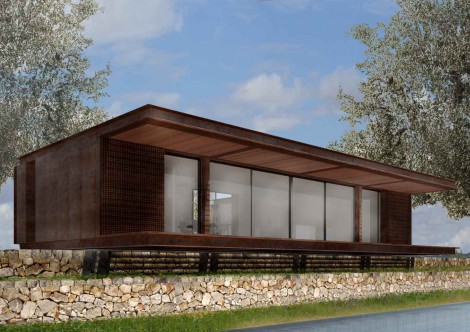 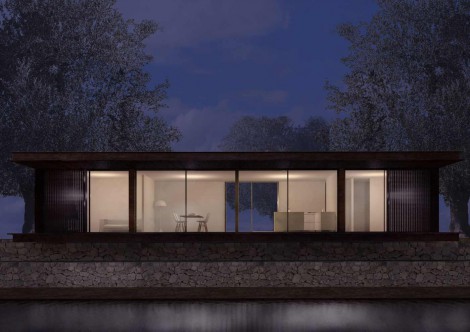 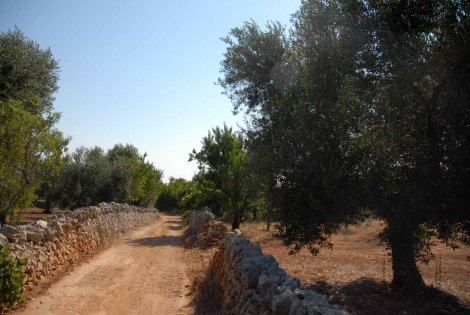 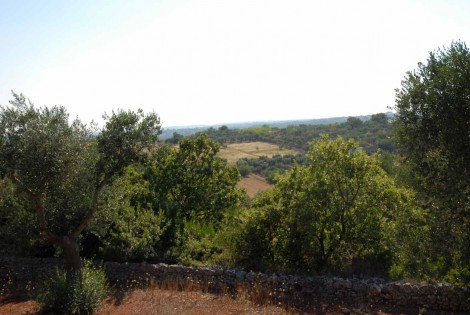 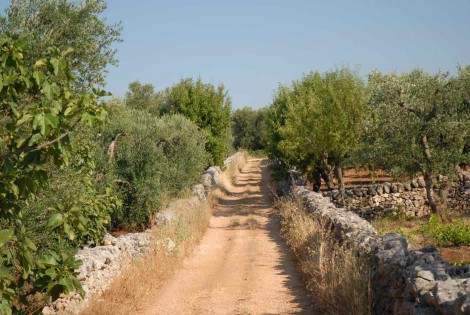