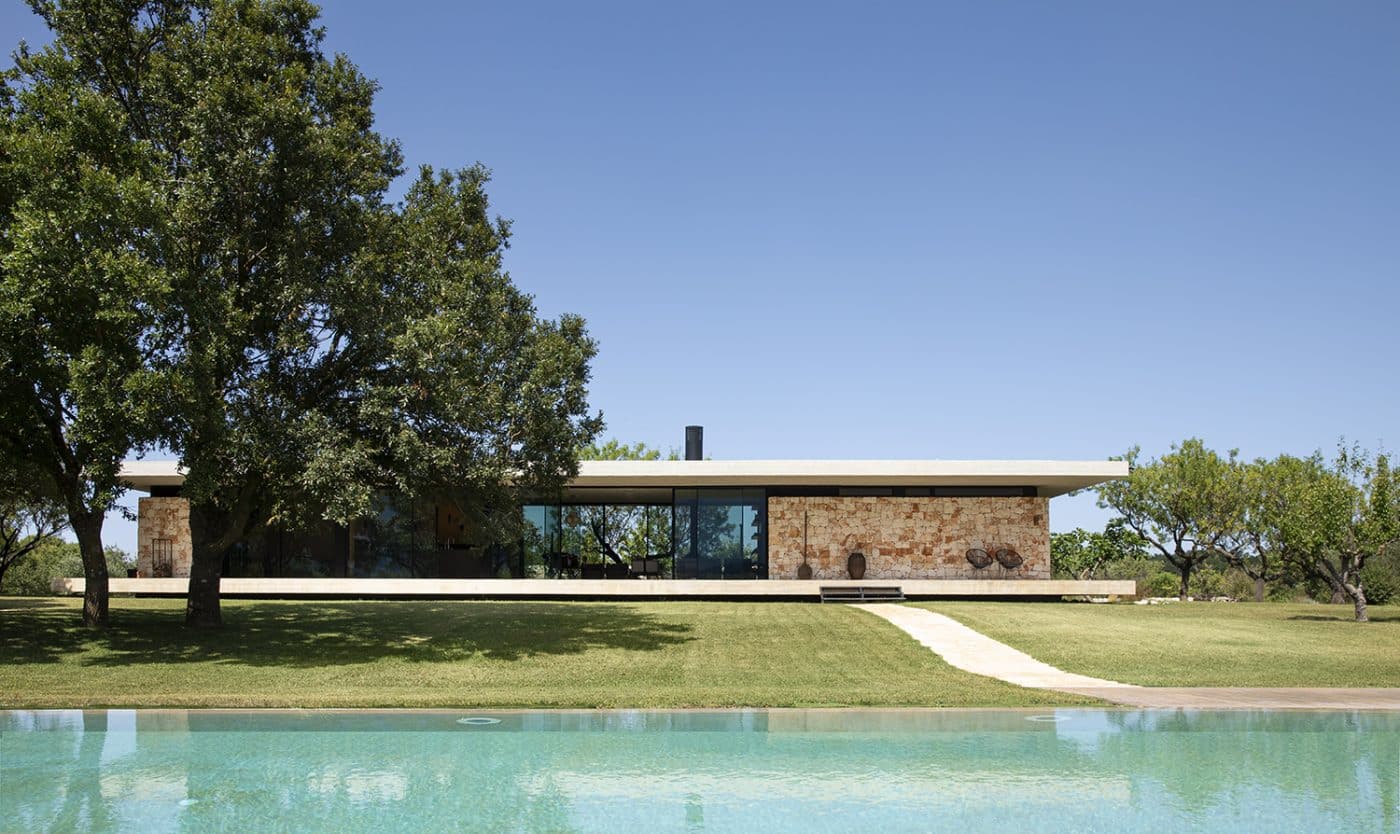 Puglia, how it went: We first visited Puglia and Valle D’Itria in the summer of 2005 as guests in a group of trulli with friends from Milan. We were enchanted by the countryside, the architecture of the local Trulli and Masserie, the winding country roads lined with dry stone walls. There was something magic about it and reminiscent of my childhood holidays in rural Ireland, although there was also a radiant Sun, delicious food and nearby beaches.

That Christmas we travelled to Bali following an invitation from my wife’s cousin, whom we had met on the beach at Torre Canne by pure coincidence. He had just bought a group of trulli close to Cisternino and was working on the renovation. We eagerly returned at Easter of 2007 and also decided to return for the Summer that year. We agreed that we wanted to purchase a group of trulli to restore and scanned all the websites. Following this, we made numerous visits to properties for sale and travelled through the countryside close to Cisternino to see if we could spot something interesting for sale, but to no avail. Finally, in June 2009 I spotted a piece of land with a small lamia for sale on a local website. By this time, we had a number of friends in the area, so I asked my friend to go and see the land, he immediately told me that he knew the area and we should go for it. Travelled down and on contemplating the view, realized that what we wanted was the view and position and not necessarily a group of trulli.

I bought the land and with the lamia and by then the neighbours on both sides were also interested in selling. So, we found ourselves with 3 hectares including a stretch of woods. We started restructuring the lamia, which is only 20 square meters could sleep two and we also bought a Mongolian yurt of six meters in diameter to house our two teenage children. We spent a lot of time there happily whilst thinking about building a house on the top of the hill, where the best view was. Around October 2014 after having played around with four or five potential projects for the new house we passed by the office of Apulia Property Design in Cisternino and the layout of the office caught my eye. I contacted Annalisa and following an initial exchange and meeting we were convinced that we had finally met someone who understood what was the best solution for us.

After detailed discussions, we agreed on a base budget Daniele presented us with a project with summed up perfectly our previous discussions. We were all very enthusiastic and began to work on the details. Annalisa and Daniele managed to get the project approved, despite numerous local building restrictions regarding the position of the house, cubic meters etc., etc. Groundwork started in December 2015. In a mere 12 months, the team had completed the turn-key project and we moved-in, in December 2016. We rent the villas in some period of the year, find more info on Massimo Villas